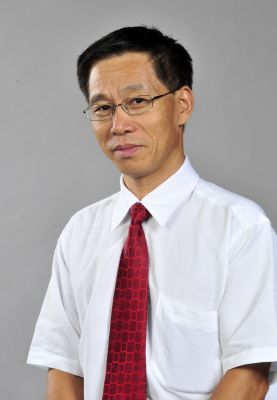 Dr Zhou received the Defence Technology Prize 2018 Engineering (Individual) Award for his contributions in rock engineering in space creation and defence in Singapore. He was Assoc (Adj) Professor with Nanyang Technological University and Vice President for Asia of the ISRM. He previously served Vice President (Asia) of the International Society for Rock Mechanics and Rock Engineering (ISRM), President of the ISRM Commission on Rock Dynamics. He was twice featured in the Institute of Engineers Singapore (IES) Who’s Who in Engineering in Singapore in 2013 and 2020