This MoU has been developed together with the ITA President and other officials in ITA in order to strengthen the relationship between the two organizations in the field of tunnelling and underground space.

The Foundation welcomes the changes that this MoU will bring and looks forward to working closely alongside the ITA to bring high quality training to the tunnelling and underground space community. 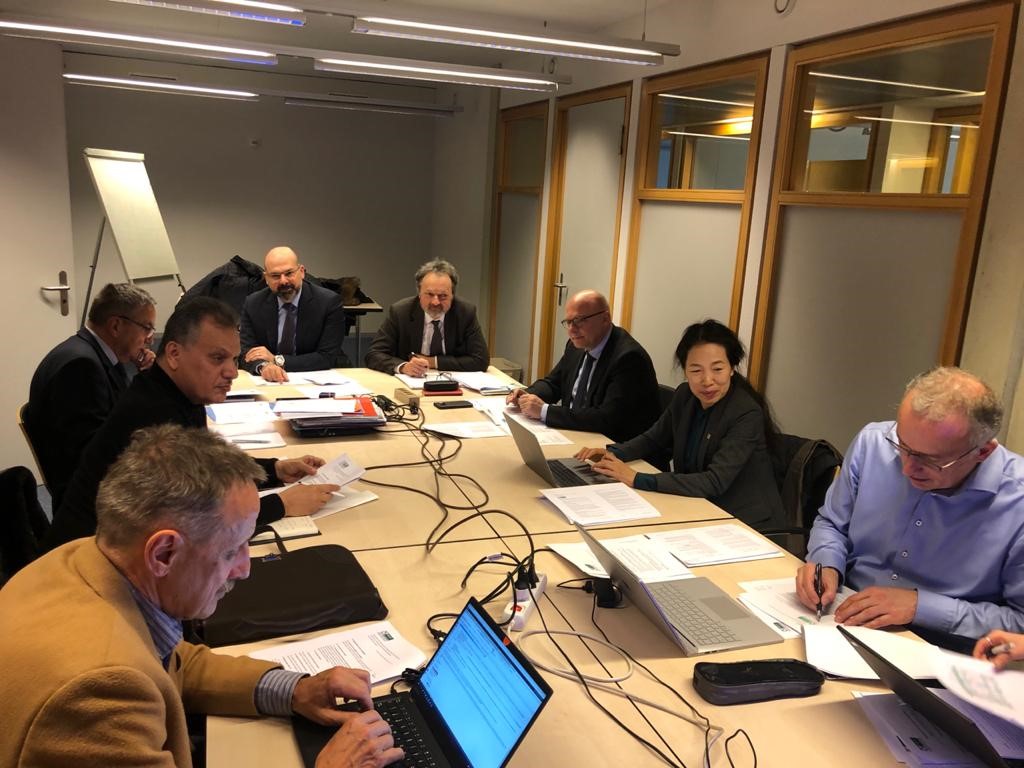