The Foundation's Council met in Paris on 31st March

The members of the Foundation's Council met in Paris on 31st March in order to discuss organizational, financial and strategic issues related to the Foundations’ activities.

Amongst the financial issues examined were the latest promises of donations, without which the Foundation could not continue its actions. In addition, the draft budget for 2017 -2018 was presented by the Foundation's Executive Director and Treasurer and accepted by the Council.

Training sessions under preparation were discussed, with sessions in Malaysia, China, Norway (WTC2017), Dubai, Chile, Saudi Arabia and Australia planned before the end of the year.

The updating of the Foundation’s action plan was a major item on the agenda and the proposed draft was examined in detail by the Council Members, along with a “direction of action”.

The Foundation’s activities in terms of communication were also examined and notably the new web site, which has had 443 visitors since the 1st January.

The Council will next meet at the end of October 2017 in Dubai, at the occasion of the 5th IRF Middle East Regional Congress & Exhibition. 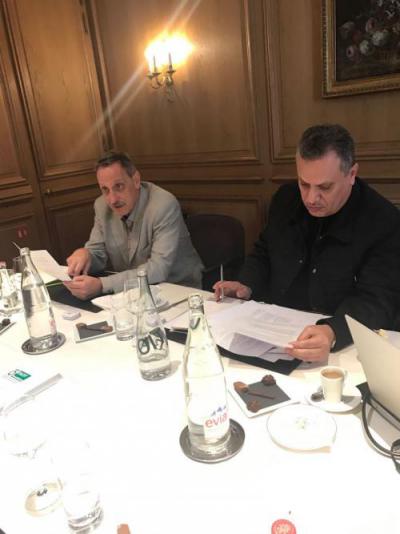 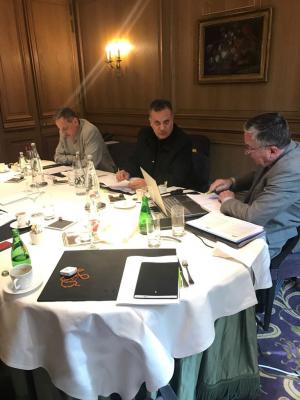