Senthilnath received a scholarship from the ITACET Foundation in 2013 in order to follow the post-graduate specialized Master's in Tunnels and Tunnel Boring Machines at the Politecnico di Torino in Italy where he completed his thesis on the topic “Face stability of Closed TBMs in Urban Tunnels”. Read his testimonial here.

He is currently working as a senior tunnel engineer with Geoconsult in Singapore. He was also a finalist for the ITA Awards 2016, once again under the category "Young Tunneller of the Year". 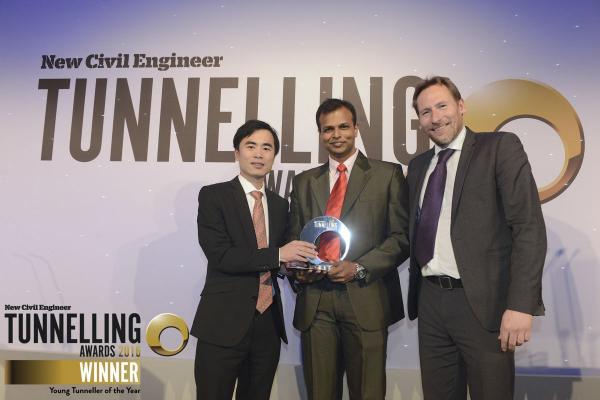