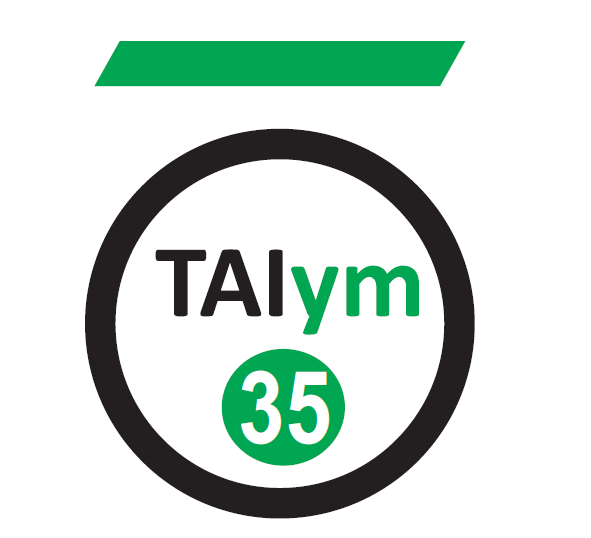 Former Foundation scholarship recipient Sandeep Singh Nirmal is behind the recent initiative to set up the young members group of the Tunnelling Association of India. Here he explains how the group was created and its current activities to date.

“India is a rapidly developing nation with a number of construction activities going on across the country. The huge demand in construction of metros, railways, highways and hydropower projects has resulted in a vast scope for tunnelling. This is providing numerous opportunities for young tunnelling professionals to develop their skills and connect with global industries. To provide a platform for collaboration and development, the President of Tunnelling Association of India (TAI), Dr. Mangu Singh, inaugurated the Young Members group on 21st December 2019 in the General Assembly of TAI.

The idea to set up the group in India originated when Mr Sandeep Singh Nirmal, a tunnelling engineer working with AECOM, proposed to Mr Sunil Sharma from TAI to set up a platform for development of young tunnelling engineers in India. Mr. Sunil provided all the administrative guidance to Mr. Sandeep Nirmal who started connecting with young engineers across India and pitched the idea of establishing TAIym (TAI Young Members). The idea was welcomed with great enthusiasm by all, who willingly contributed to setting up the group. 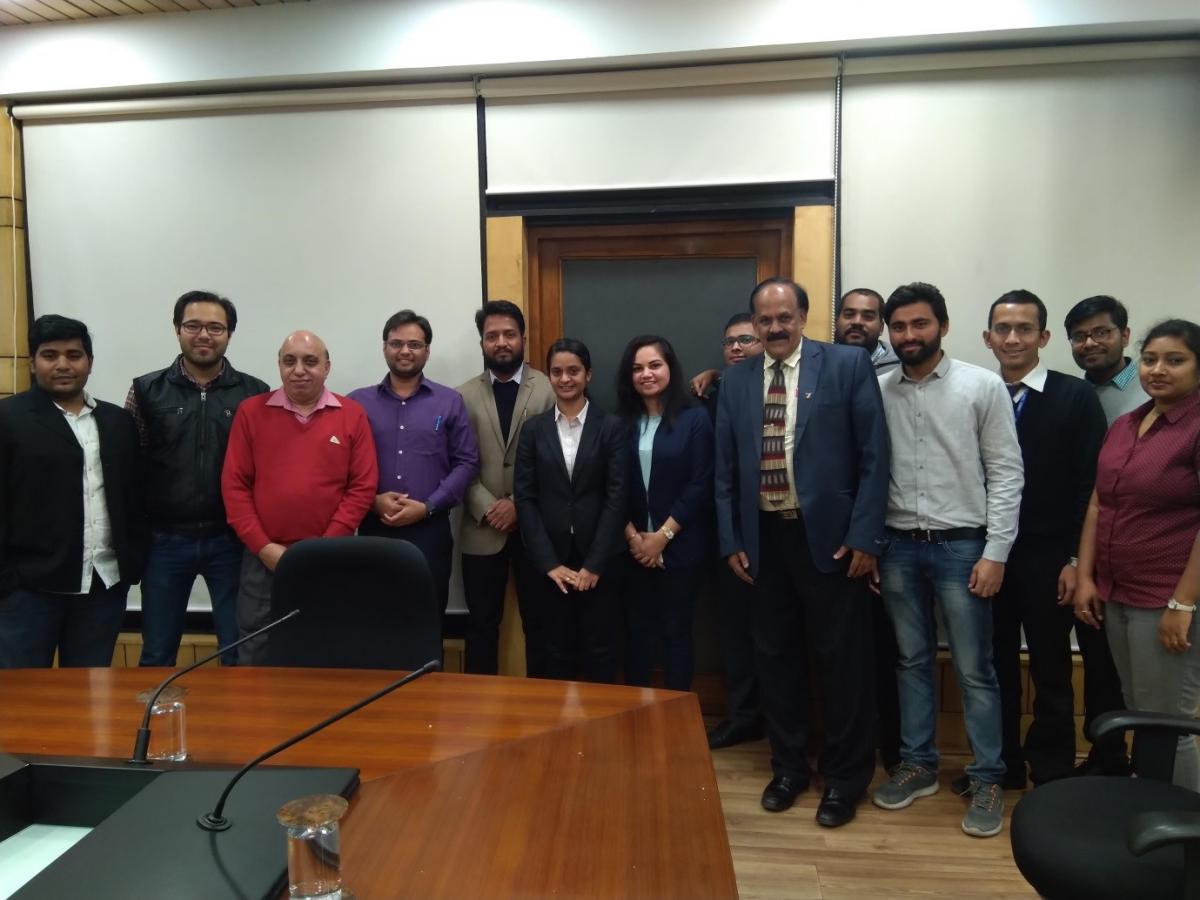 In June 2018, the group grew to 10 unofficial members when Mr. Akshay Gupta, Ms. Parvathy, Mr. Ankur Chauhan, Mr. Arpit Bothra, Mr. Jerrin Sajan, Mr. Maheshwara, Mr. Sumit Wagh and Mr. Toshik Chandrawanshi joined the group. This small group worked together to define the mission and vision statement of TAIym. The group was guided by Mr. Sandeep Nirmal, who had the experience of working in BTSYM (British Tunnelling Society Young Members) for 1.5 years as an active member.

By July 2018, the logo for TAYym was ready and the news that TAIym was going to be a reality was published in TAI's journal, July 2018. In September 2018, the number of official young members grew in number and motivated engineers such as Mr. Senthil Nath and Mr. Akshay Mitra Panwar to join the group. By the end of November 2018, 50 young professionals had expressed their interest in joining the group.

The preparatory work for setting up the group and the enthusiasm shown by young professionals to join was presented to TAI General Assembly which launched the group officially on 21st December 2018. At present the group has 50 officially registered members and the numbers are increasing. 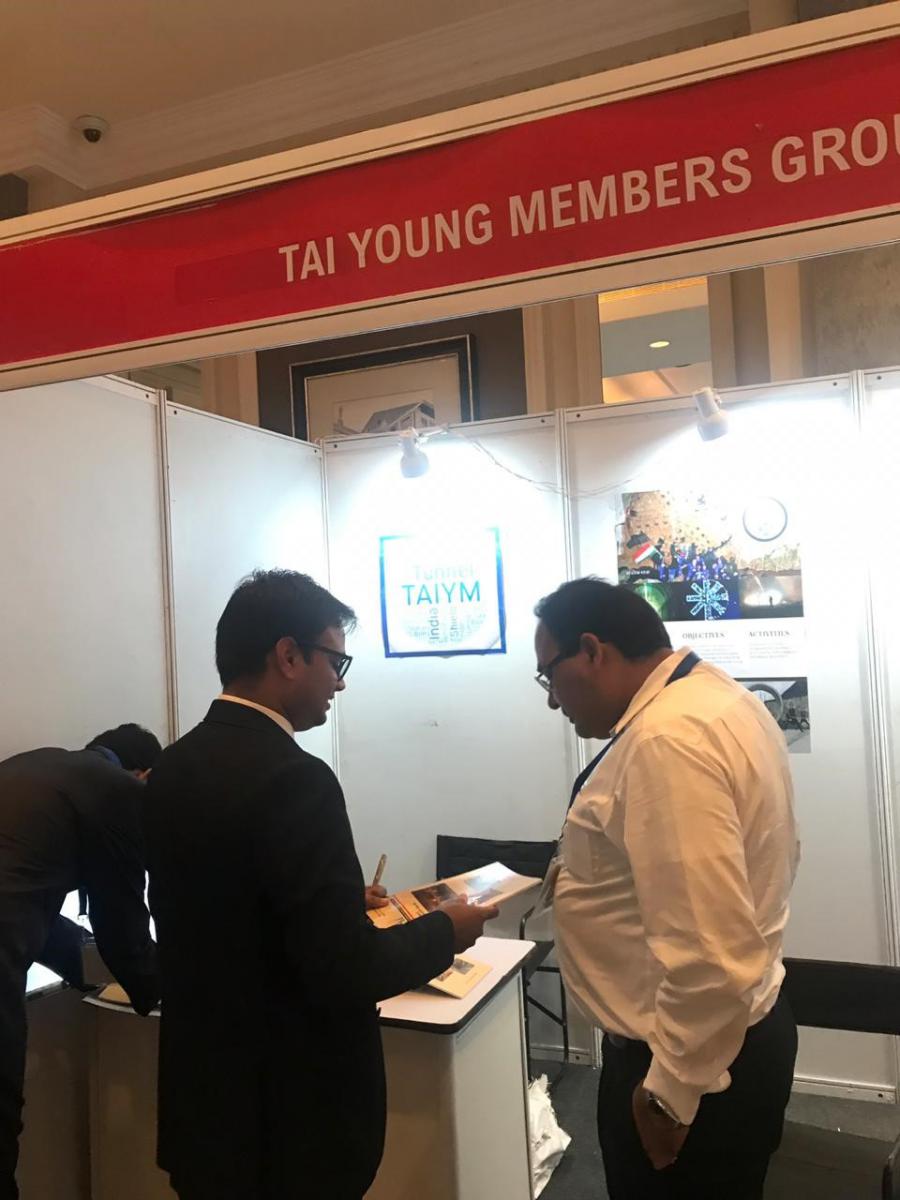 TAIym sucessfully organised a stall at Tunnel Asia Conference 2019 in Mumbai, in February 2019. TAIym received overwhelming response from young as well as experienced professionals involved in the tunnelling industry. Young members were also given the chance to present their work through fifteen-minute presentations at the conference. 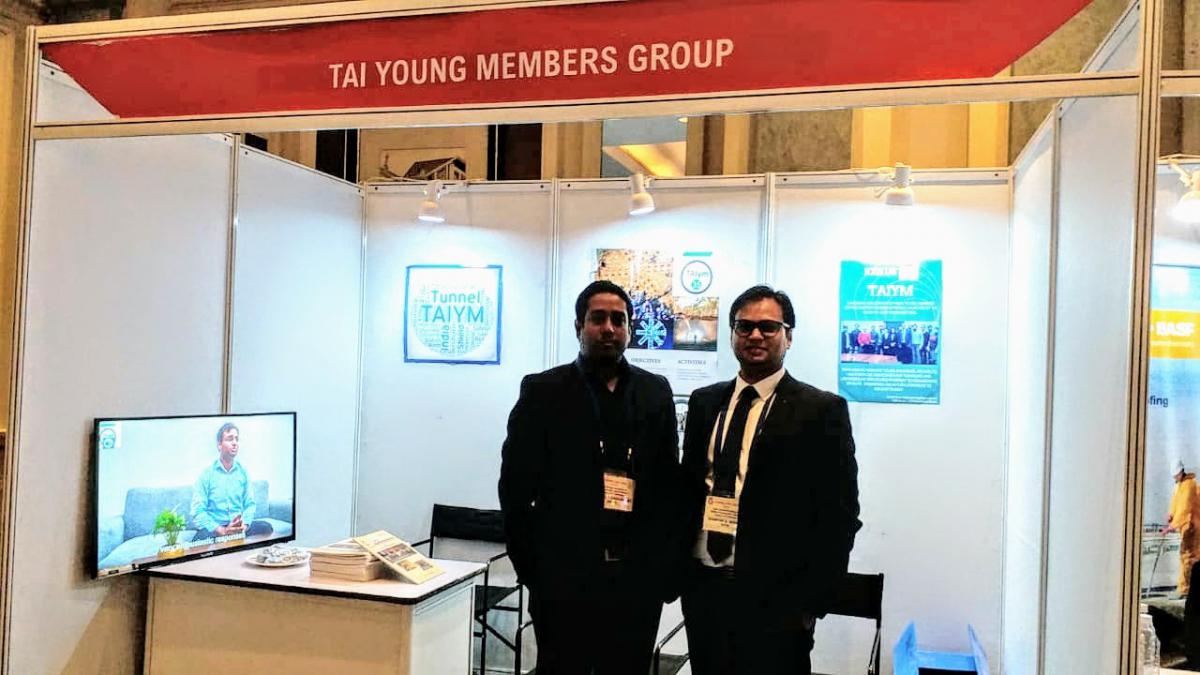 TAIym is planning to organise its first event in April 2019 which will be completely organised by the young professionals with the help of TAI. TAIym is currently working on planning its annual events, committee structure and collaborations with schools, colleges and global industries. TAIym looks forward to networking with motivated professionals, developing their skills and contributing to national as well as global platforms”.