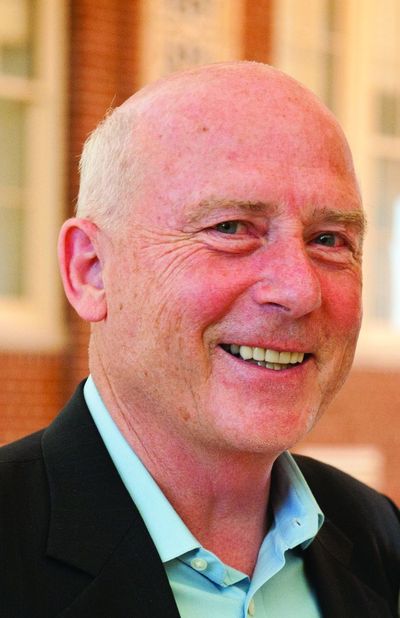 Lok Home began his more than 45-year career in the tunneling and mining industry after graduating with a degree in mining technology from the Haileybury School of Mines in Ontario, Canada.

Between 1965 and 1968, Lok worked as a project manager at several Canadian mines before joining The Robbins Company in Field Service, where he then progressed through several management positions.

Lok served as president of Atlas Copco Jarva from 1980 to 1985, then founded Boretec, Inc. Boretec later acquired Robbins in 1998 and unified the two companies under the Robbins name with Lok as president. Today, The Robbins Company is a worldwide manufacturer of tunnel boring machines and underground equipment, with 12 international subsidiaries and representation in over 35 countries.

Lok is also one of the original founders of ITA Tech.