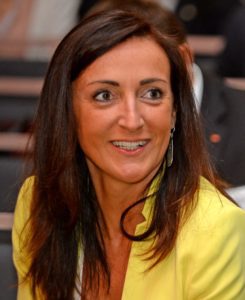 After more than 11 year of experience as tunneling engineer in a major international tunnel engineering niche company, Elena Chiriotti has joined SYSTRA in 2007, initially in the position of Head of the Tunneling and Earthworks Team, and more recently as Director of the Tunneling and Underground Works Department (more than 60 people). She is also Group Leader in charge of the Tunnel Product.

After an engineering degree in Civil Engineering (Geotechnics and Hydraulics) and a Ph.D. in Rock Mechanics, she has worked for the design and/or supervision of various tunneling projects around the world, including railway, metro and road tunnels.