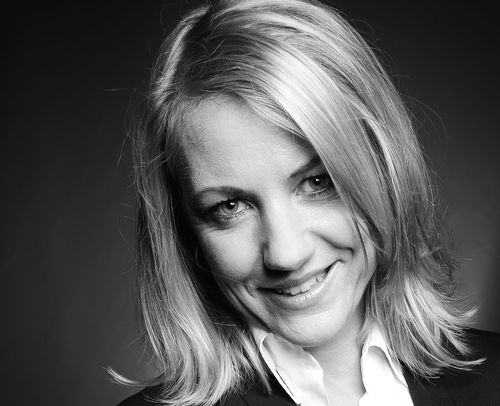 Heidi Berg obtained her M.SC. Civil Engineering and Construction in 1996.

Worked as a site engineer at a Sub-sea Tunnel project for Norwegian Public Roads. 1997 – 2001

Worked at the consultant company Aas-Jakobsen, with construction bids and contracts from 2001 -2003

Worked as a Product Manager and Product Owner at Vianova Systems As, BIM Civil Design Software from 2003 – 2015. Responsible for dataflow from BIM to machines.

Now work for Trimble Solutions Sandvika (acquired Vianova Systems in 2015), as a sales manager for BIM solutions towards the contractors and construction market in Europe.

Parallel with my work, I have been member of the board of The Norwegian Tunnelling society 2007 – 2015 (chairman of the board from 2013-2015). In addition, I have the last 2 years been head of the organizing committee for the World Tunnel Congress in Norway, June 2017.